I have been waiting the longest time to play Lego Marvel Super Heroes. Those who know me are aware of my love of all things Spidey and those who know me well understand my preference of Marvel over DC (but that’s another post). 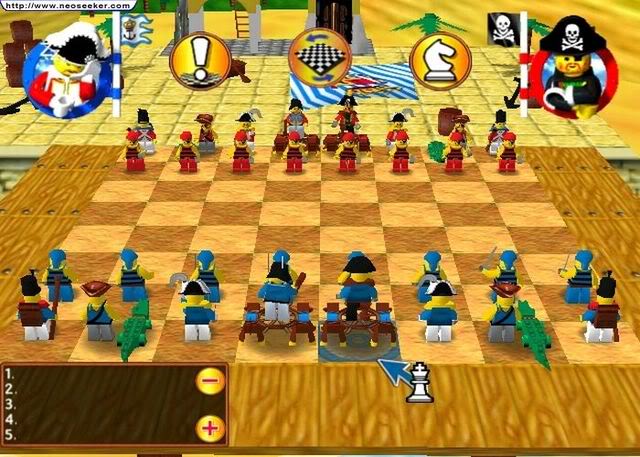 I have loved all Lego games (excluding the DC foray) since playing Lego Chess and Lego Loco in the late ’90s, which consumed me for hours. My sister and I were beyond delighted to discover Lego Star Wars: The Video Game and played in unison, squished together in front of an ageing PC. We couldn’t believe that stud*-collecting could be so addictive or that lego could be so darn funny. So it was with pure fangirl excitement that I purchased Lego Marvel Super Heroes. 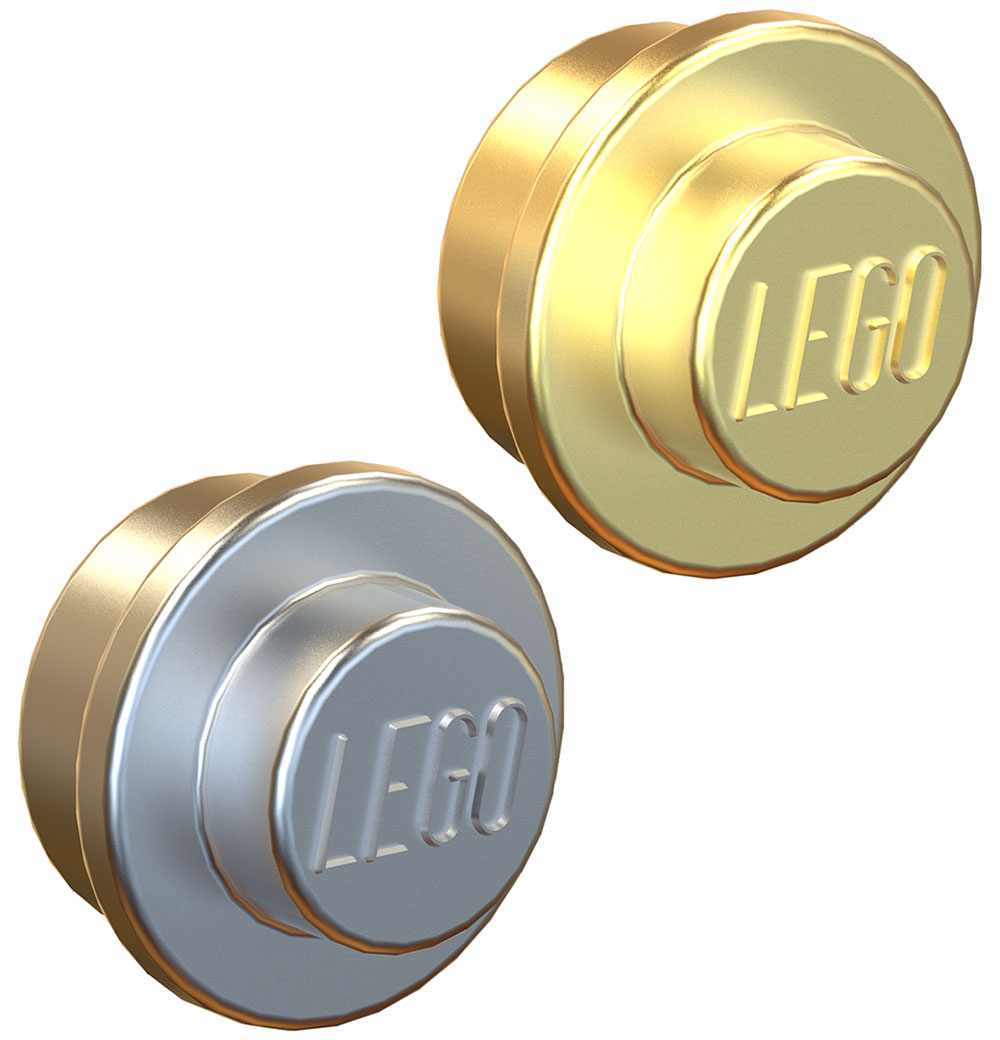 *These are lego studs

*This is not a lego Stud

Lego Marvel Super Heroes, like any other franchised Lego game, links a character-based (often familiar) plot with Lego building, collectibles and humour. In this case, you start off as Iron Man and Hulk having to clean Sandman out of Sand Central Station. As Hulk, you can power down and be Bruce Banner (very little playable moves) and Hulk up and be the raging green monster of destruction. As Iron Man, you can fly around quite freely and shoot things with your lasers or explosive weapons. You need to use a combination of both characters powers to complete the mission. 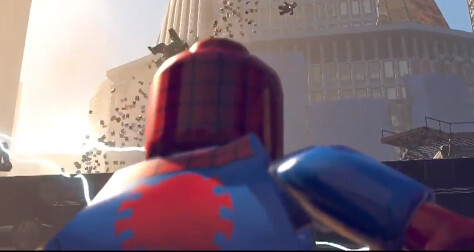 This gameplay style is echoed mission after mission, with playable characters ranging from Hawkeye to Wolverine, Captain America to Thor. In each mission, you must use individual powers to work out puzzle sequences. For example you might Black Widow’s cloaking device to sneak past cameras, combined with Iceman’s freezing water to make a bridge and Storm’s lightning to power up a switch.

Between missions, Lego Marvel Super Heroes is an “open-world” New York City, complete with a S.H.I.E.L.D Hellicarrier (game hub), Marvel landmarks (Stark Tower, Daily Bugle) and stacks of minigames. Taking a leaf out of GTA’s book, you can steal vehicles (“Oh, of course you can take my car, you superheroes are saving us all”) and like MarioCart, you can race around various courses to win bricks.

There is also the opportunity to Save Stan Lee, who has managed to get himself in many a precarious situation. Whilst I have only saved him once so far, I believe if you save all the Stans, you can unlock him for further intertextual fun.

One of the most marvellous things about Lego Marvel Super Heroes is that almost everything is made out of lego. I know, surprised you right? The opening level really impressed me with a powerful demonstration of this where Sandman was made up of millions of tiny lego bits and every time I smashed the floor with Hulk, lego pieces went flying!

Some characters are wearing classic costumes and this adds a lot of colour and vibrancy to what can otherwise be sometimes nearly monochromatic levels. The reflectiveness from the round surfaces of lego (on their faces) seems amped up, with light bouncing off everyone every time you move.

I know Hugh was keen to see how powers were represented in game and Lego Marvel Super Heroes relies strongly on colours to convey this. Telekinesis is shown through a glowing purple aura, while Spidey interactions are highlighted in red and blue. If there is a yellowish tinge, bring out Wolverine to activate a claw switch. Jean Grey has always been one of my favourites and carrying a lego baddy around with my purple powers is delightfully satisfying.

Is there anything better than destroying every part of your surroundings to collect studs while being one of your favourite superheroes? I think not. The gameplay may be a little easy for you hardcore puzzle people but the enjoyment from successfully electrocuting those little lego losers around you should get you through.

I love that when Loki destroys something in a cutscene, it still bursts into lego pieces (run, get the studs, go) and the lego feel is consistently represented throughout the game. Even the inclusion of non-lego grass (see above pic) or massive bodies of water (which splash lego) doesn’t detract from an otherwise fully Legoised experience.

A mildly exhilarating experience for me was having to build a lego ticket dispenser, to purchase my lego ferry ticket to give to my lego ferry captain to get in a lego ferry to go and visit the Lego Riker’s Island.

I played Lego Marvel Super Heroes on PS3 (no updates available yet) and boy is it glitchy. During the first run through (multiplayer, with Hugh) we experienced a proper crash glitch which froze the screen and could only be brought back by resetting the entire PS3. The frame rate does seem a bit laggy (even in cut scenes) and there is a lot of load time between levels. I presume this is a result of having to put millions of different lego pieces in place, but it does make the game play a little stilted.

During my single player experience, I have also had a crash/reset glitch and numerous characters being caught in silly places. Most annoyingly, I found that between level 4 and 5 my mission marker disappeared off the map. I had turned off the console between these levels (saved and everything) but it shouldn’t have been an issue. After a quick google search, I found other victims who had luckily loaded a map pinpointing where to go and I manually sought the mission out. I do find New York to be a bit difficult to navigate but it may just be me personally not coping with the lack of structure in open world environments…

If you love Marvel, you will love this. The unbelievable amount of characters, in-references and jokes are worth the cost of purchase alone. If you love Lego games, you will love this. I was worried I’d find the gameplay a little repetitive but I’m loving the little bonus touches (using Jean Grey’s powers to build, having giant characters like Hulk who can throw cars).

Want to free play as a superhero? Strap on the spandex and play Lego Marvel Super Heroes.