Recently I had the pleasure of seeing Richard Curtis’ new masterpiece About Time at a preview screening hosted by 2NURFM.

(I know you might not have the luxury to read my long-winded review, but here’s the gist) 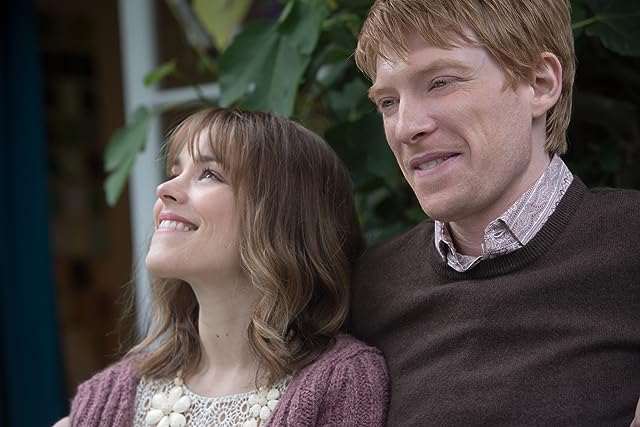 Another Weasley bites the dust

Legendary writer and director Richard Curtis combines love, time travel, a wet wedding and the comedic exploration of a relationship in About Time. Ron Weasley’s big brother stars as the awkward and a-dorkable Tim, who loves Mean Girls‘ Rachel McAdams, over and over, repeatedly. Think The Time Traveller’s Wife crossed with Notting Hill with genuine feelings. Must see for anyone who likes love, Dr Who, Nicholas Sparks novels and enjoying feel good cinema. 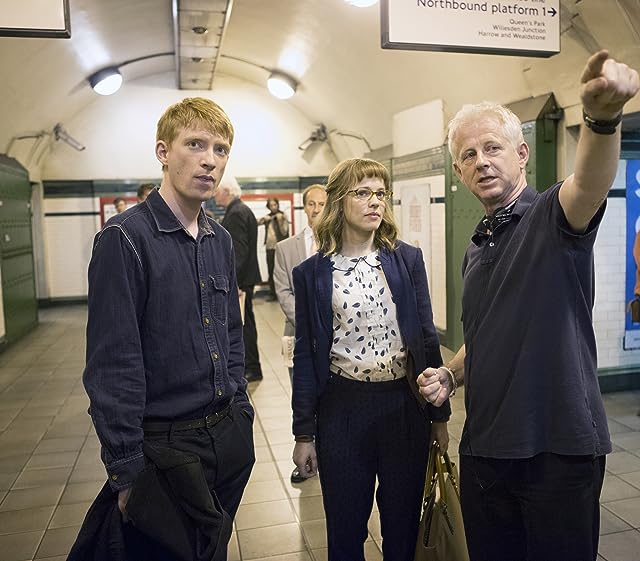 And over there is where I put Nicholas Sparks to shame

I have previously devoured Richard Curtis as the Nicholas Sparks of Cinema*, with his well loved writing successes in Four Weddings And A Funeral (1994), The Vicar of Dibley (Ok, technically a TV show 1994-2007), Notting Hill (1999),  Love Actually (2003) and the shy stallion of a screenplay, War Horse (2007). His writing talents spread predominantly across comedy, as his IMDb listing attests, linked to French and Saunders, Blackadder, Mr Bean and the much under appreciated Hooves of Fire. Richard Curtis’ directorial skills seem marginally untested comparatively, with only 3 credits including Pirate Radio (2009), the undeniably British and aforementioned Love Actually (2003) and now About Time (2013). But let me not get carried away with a Richard Curtis love-fest…

This movie could have easily been called “About Love, Actually” as our tall and ginger protagonist Tim (Domhnall Gleeson) points out from early on. Tim is a time traveller (with rather opportunistic rules) who finds out about his condition just after his 21st birthday. His dad and fellow time traveller (Bill Nighy) explains Tim can only jump back to parts of his own life, cannot jump to the future and could use this power for the betterment of himself and others. Tim becomes immediately set on scoring a girlfriend. This sub-plot is used demonstratively to showcase the laws and flaws of time travel, much like the first level of a game explains the moves. 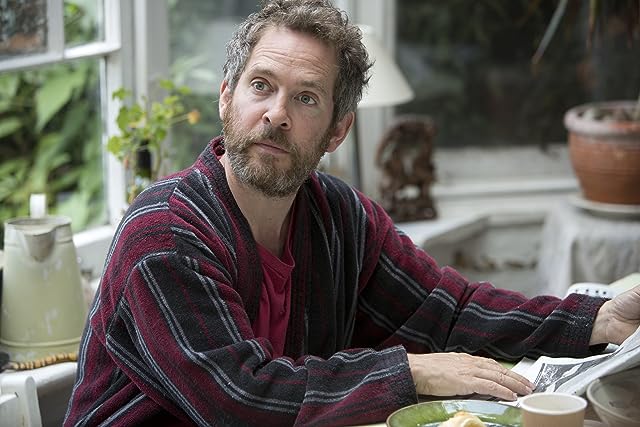 As we trek through time with Tim, backwards and forwards, his sole focus is on scoring love, scoring and making (occasionally selfish) changes to improve his experiences. Of course, as this is a movie about love, actually, we soon meet the subtly delightful Mary (Rachel McAdams). What follows is a scene that comes a close second to the greatest telling of a romance ever (obviously Up takes the cake every time!). We witness Tim and Mary coming in and out of subway corridors, catching the metaphoric trains of day to day life to the soundtrack of underground buskers. Nearing the end of the song, they ride up an escalator towards their future together. With the sheer realness of this scene, Richard Curtis grabs and manipulates our understanding of time, as represented by the things we experience together, without the everyday everything else that happens. Well played, Richard Curtis. 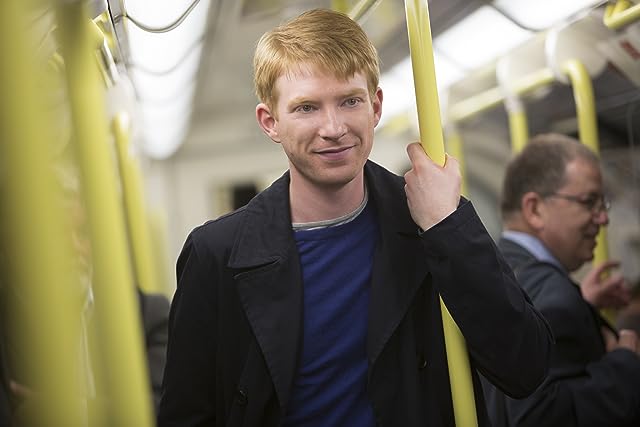 Chilling on the metaphorical train that is time

For the sake of your pure enjoyment (or frustration if you tend not to get British humour), I will let you experience the rest of the film without too many spoilers.

Go to the next page to find out what I loved and hear a song from the film.

*Or is it that Nicholas Sparks is the Richard Curtis of Novels?