I had the absolute pleasure of seeing One Chance, the movie interpretation of Paul Potts life story, thanks to a preview screening at Reading Cinemas Charlestown.

I wasn’t all that keen to be honest. I had seen the trailer before About Time and written it off as an ‘old people film’. Yet I found myself in The Best Exotic Marigold Hotel situation…. I completely loved the ‘old people film!’

One Chance follows Paul Potts (James Corden) from singing prepubescent choirboy to clumsy opera fanman, working in mobile phone sales. Paul’s mum (the illustrious Julie Walters) encourages him to pursue his dreams and sing opera, while Paul’s dad (Colm Meaney) is a ‘real man’ working at the steelworks and wishing his son would do the same. 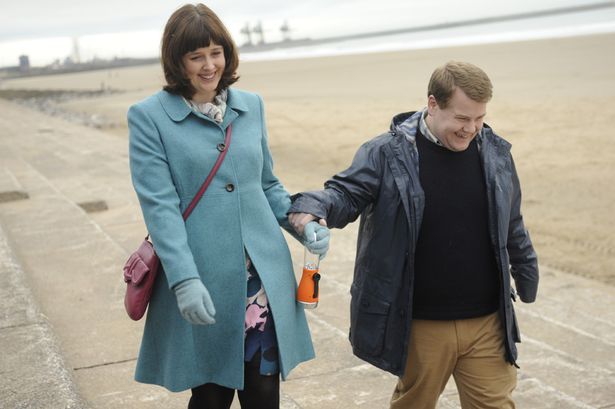 Love is the pivotal force driving One Chance. We experience the genuine, often-daggy but romantic love between Potts and his girlfriend-fiance-wife Julie-Ann (Alexandra Roach) alongside his passionate, endearing love of opera. Most of the tension in the film is derived from conflict between Potts’ two loves (in holding his attention) or from deprivation of either love. As an example, Potts travels to Venice, leaving behind newly-met love Jules in the hope of improving his first love, opera, at Pavarotti’s school.

During this time he shares songs, school and supper with lovely, beautiful Italian people in scenes that flash me back to Eat, Pray, Love. There are so many little touching scenes during this segment that really set the pace for the rest of the film. You will feel alongside Paul, as he struggles with nerves, shares a surprise kiss with a twist and sings proudly from a gondola. Despite all the warm feels, Potts smacks bang into despair when a performance goes wrong and toddles back to Port Talbot, leaving behind both loves. His misery is only lifted when he seeks out Jules and woos her in a walkway with a song… which is surely what every woman wants. 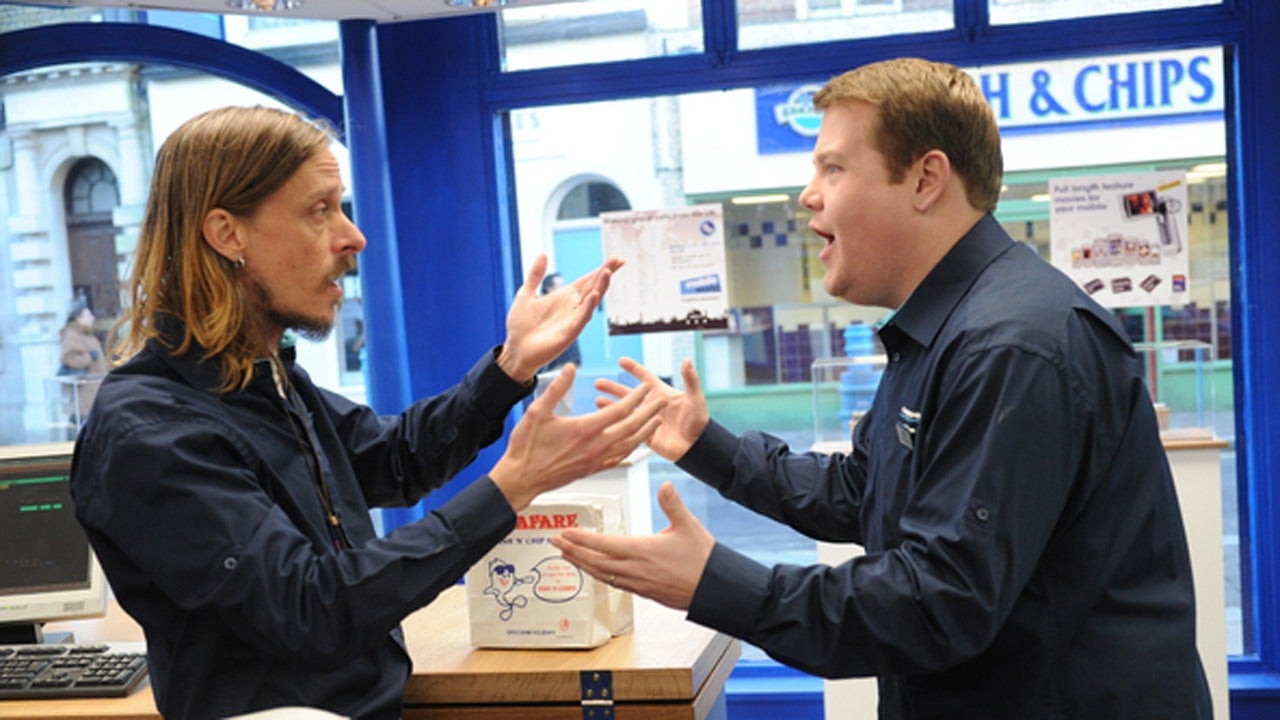 My home town, Newcastle (Australia), has a history with steel works (thanks BHP) and I felt a strange affiliation with the steel works and representation of Port Talbot (Wales) in One Chance. The beautiful yet industrious monstrosities with lights and moving parts and noises have been scaring young men into other lines of work for years. The powerful, challenging subplot involving Paul’s dad and the importance of gaining ‘real work’ to ‘support your family’ will have sociologists wriggling in their chairs.

Concerns have been raised by critics everywhere (including this Bristol Post reader’s adamant letter) as to the exact truth of One Chance. Potts has honestly discussed the links to his reality and the Weinstein interpretation of his life, but viewers need not be dismayed. While some details were changed, the sensibility of the film seems to be in exact alignment with Paul himself; persevering, authentic and musically tasteful. Bonus comedy by Mackenzie Crook, as Potts’ best friend and Carphone colleague, keeps the movie from delving into depressing documentary depths and the reality of it’s inclusion seems to bypass critical evaluation.

And the greatest of these is love, ladies and gentlemen

After watching One Chance, I was left with a sense of hopefulness and the overwhelming power of love. I don’t think I have ever felt that my own understanding of love was so conveyed in a film. I completely related to the love Paul and Jules have (however contrived). I believe their journey from awkward conversation to shared experiences to strengthened support emotionally mirrors any long-term relationship and will simply touch the most human heart in you.

That said, One Chance is a longish film, predictable in parts and best enjoyed by people who appreciate people on screen…

If you love action packed thrillers, this won’t hold you past the first chase scene.

If you want to see love in action, go and see One Chance as soon as it’s released!