– Everything Bill Nighy does in About Time. Normally he drives me crazy with his staid faces but, like Notes on a Scandal (2006), he flourishes as the British everyman (slash wealthy, time-travelling man) and I feel his expressionless face impressing feelings onto me.

Honey, I’ve met someone else.

– Rachel McAdams. She is luscious. Yes, perhaps she plays the romantic lead a little too well. She charms, she pains, she strives, she smiles. And this is her second film as the wife to a time traveller…

Packed as a Weasley table at any meal

– Being in a packed cinema and feeling the audience experience the movie as you do. Laugh. Cry. Sigh. Be still. Remember.

– Uncle D. Richard Cordery. Even his name is British! His whole character just doesn’t make sense. He is hilarious! 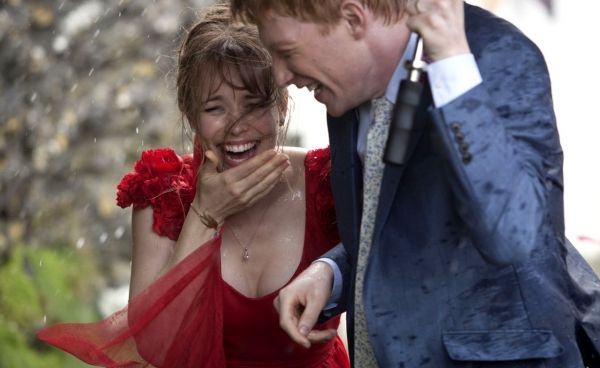 See this movie while it’s on the big screen and you can enjoy the marvellous surround sound with the laughter of the old lady next to you.